I'm very good for your health, sweet for your sweet tooth, and freaky for your inner beast

I am Abel, 19 years old. The French boy of your dreams. Let your dreams become a reality.

I am a sexy brunette that is willing to have a good time with you, enjoy ourselves together, educated and elegant

Imgur: The magic of the Internet

Slightly faster and larger than the escort destroyers they succeeded, the Dealey class were fitted with twin-mounted 3-inch guns, ASW rockets, a depth charge rack and 6 depth charge launchers. There were later modernisations that removed the ASW rockets and the depth charges in favor of nuclear-capable anti-submarine rocket launchers and torpedo mounts which fired lighter homing torpedoes.

A large SQS 23 sonar was refitted in a bow sonar dome and most of the class were also fitted with a hangar and landing pad for DASH drone helicopters to deliver MK 44 and Mk 46 torpedoes. The drone helicopters proved very unreliable and their failure contributed to the relatively short life of the class. 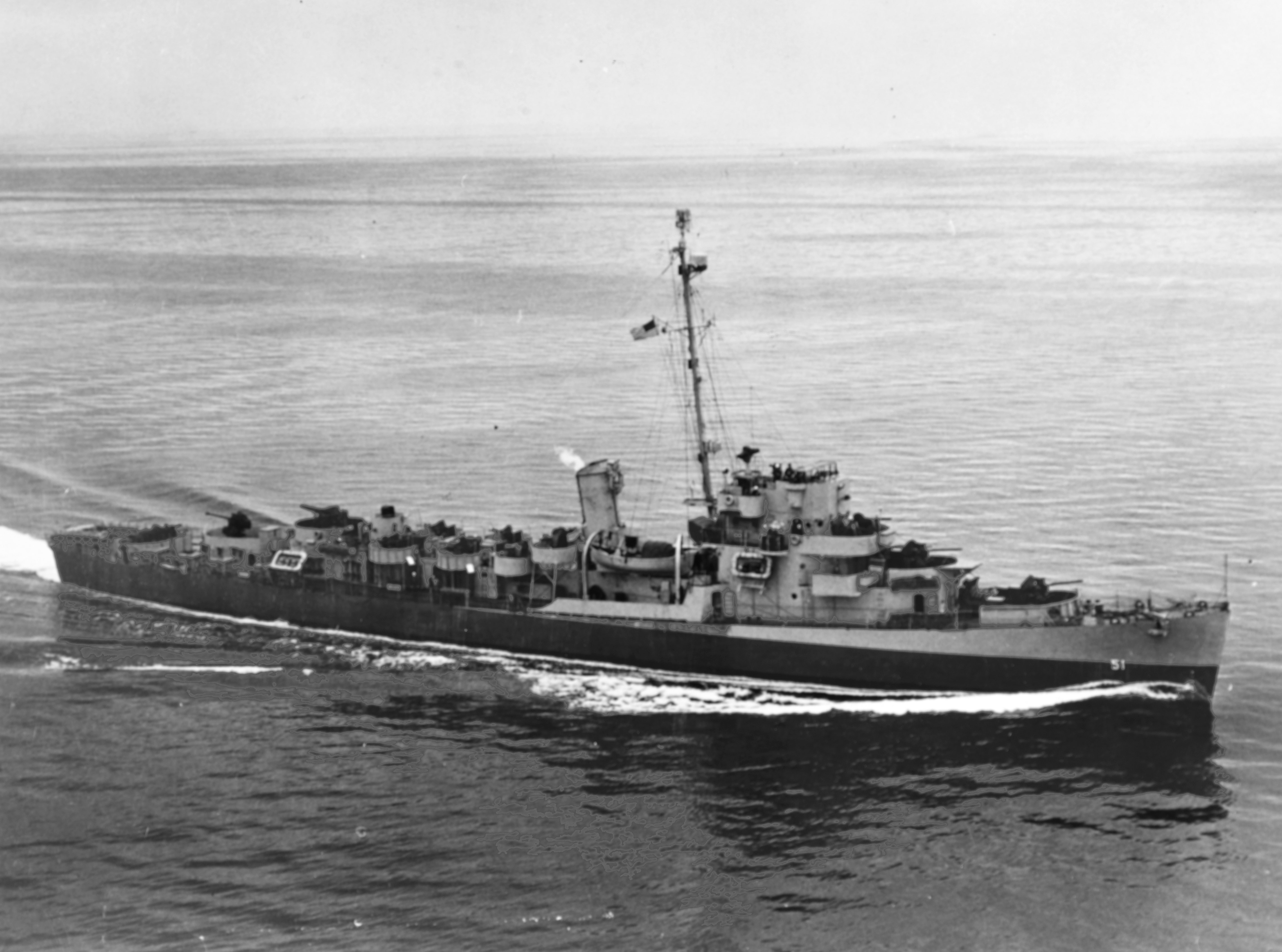 They were decommissioned in and in favor of the Knox -class frigate. Dealey and Hartley were sold at surplus to other countries in , with the remainder of the class being sold for scrap. In the late s, the US Navy developed a requirement for a replacement for the PC -class submarine chaser in the coastal convoy escort and patrol roles.

The existing submarine chasers were considered too small to carry the required anti-submarine weapons and sensors, and too slow to catch modern submarines, with a ship the size of existing destroyer escorts required. The ships would need to be cheap and quick to build, as large numbers would be required in the event of a war.

An ahead-throwing anti-submarine weapon, at first planned to be the Mark 17, a large, trainable Hedgehog anti-submarine spigot mortar , would be fitted. The Mark 17 Hedgehog was cancelled before the ships were built, so in its place two British Squid anti-submarine mortars were fitted ahead of the ship's bridge in Dealy , with a RUR-4 Weapon Alpha anti-submarine rocket launcher fitted in the remaining ships of the class.