Adult search in At Tafilah

my name is nina, and i'm a beautiful, charming and sophisticated ex-playboy model with an envious hourglass figure that drives men wild! Not only am i very sexy with arousing natural 36c breasts, i am intelligent and well-travelled which makes me the perfect companion for discerning gentlemen.i am not just an escort but a true courtesan, who can fulfill every request with perfect manners, discretion and class.i am a lady of utmost femininity who loves to pamper. I am eager for excitement and will ensure your experience with me is nothing less than electrifying.not only will i leave you with a smile on your face, but definitely leave you wanting more!
Height: 179 cm
WEIGHT: 57
Bust: Small
1 HOUR:140$

Meet Kandi! She is new to the biz and ready to show you an amazing time! Kandi is a statuesque 5'8"

Prostitute in As Salt

Prostitute in As Salt

please first contact is via email.lets start the music and get ready for some spice....

This is a Prostitution center not a hotel!! - Review of Rama Hotel, Amman, Jordan - TripAdvisor

After dark, Matthew Gray caught a glimpse of life beneath the surface in the Jordanian capital. Photo: Matthew Gray. A string of encounters made it a far more interesting evening and early morning than I had anticipated, cementing my interest in the Middle East and giving me fresh insight into that fascinating, complex and at times infuriating part of the world. It was the middle of summer, and the temperature was almost perfect; opposite was the Roman amphitheatre with a major street running in front of it, and I could see across to the hill opposite, where an old citadel and the royal palace stood within the maze of buildings on the hillside.

In the dark, of course, the details of the scene were obscured, but the streetlights and house lights illuminated just enough to create a magical vista. From the air it looks similar to other Arab cities: dun-coloured, slightly chaotic and densely populated. On the ground, close up, it has a distinct atmosphere and mood. In front of me and to my left, between the hotel and the opposite hill, ran Al-Hashemi Street, one of the main roads through the downtown area. 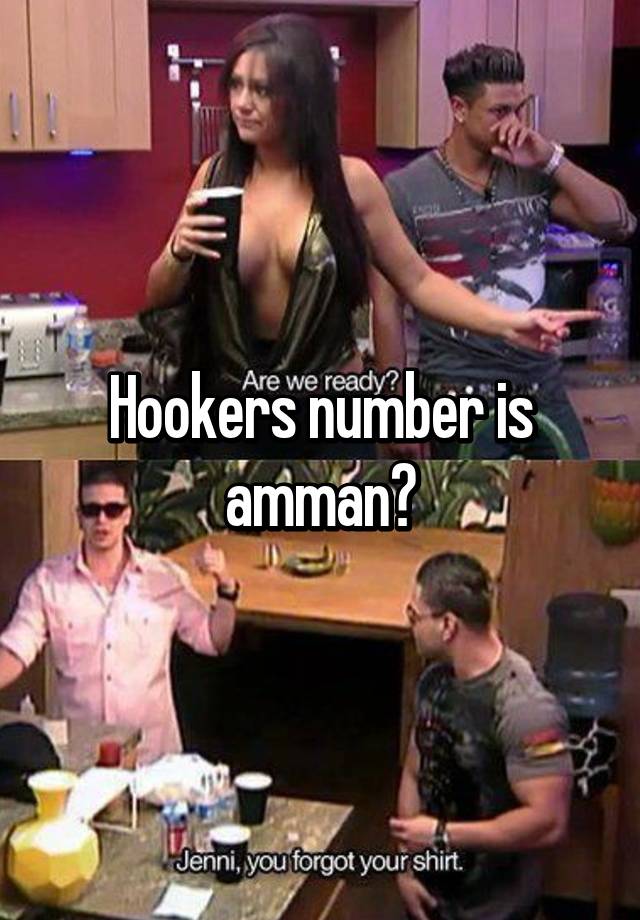 During the day it had been abuzz with activity and bursting with traffic; blocks of cars surged past, with few breaks for the hapless pedestrian trying to get across the street. Now, it was almost silent, with only the sound of an occasional truck or taxi or a very occasional car or bike. As the skyline quickly turned pink, then orange, the city came to life. The shops started to open, people began appearing in larger numbers on the footpaths, the traffic grew denser, and the noises of the city rose from the dawn murmur to a rumbling, honking, pulsating commotion.

My visit to this remarkable city was almost over. After that, I had only a few days in Bahrain ahead of me before heading back home. The plan was to have a pleasant dinner and then get some sleep before the flight. I had seen everything there was to see of the place — or so I thought. Deciding to splurge on dinner, I went out early to a small Lebanese restaurant in Shmeisani. At a good restaurant, of course, there can be fifteen or twenty such dishes, including olives, dips, sausages, stuffed vegetables or vine leaves, and sardines.

In a good restaurant in Lebanon itself, the breadth of mezza becomes an art form. What we think of as Lebanese or Middle Eastern food in Australia can be quite different.